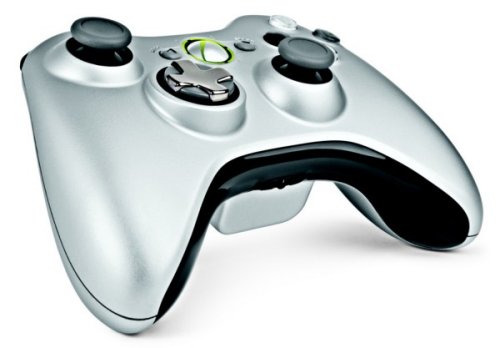 It will hit Europe around February.