Posted in kindle by Conner Flynn on August 2nd, 2010 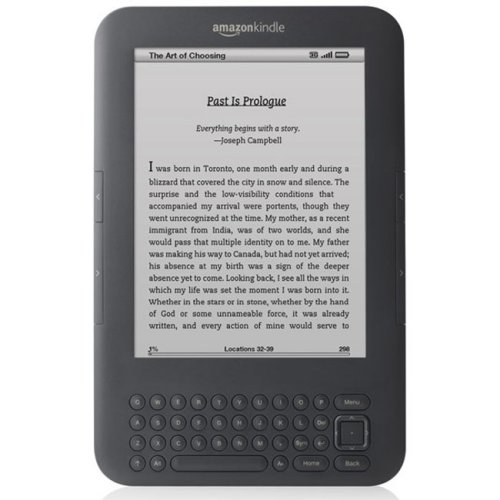 Well, that didn’t take long. Amazon only announced the third generation Kindle last week, and started selling it, now it seems that this new lower priced Kindle has been extremely popular as it is now sold out until September. Both the WiFi and 3G models of the new Amazon Kindle are ‘temporarily sold out’ and new orders may not ship until the 4th of September 2010.