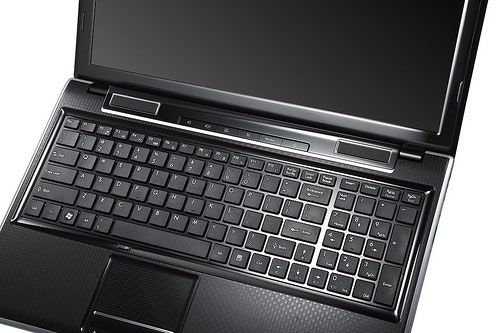 MSI has a bunch of notebooks that it sells all around the world. I have used several machines from MSI and they are typically very powerful and have nice price tags. MSI has announced a new notebook that fits right in with its other offerings called the FX600.

Other features include a four speaker THX Certified sound system and Optimus technology. The machine also has HDMI output, 802.11b/g/n WiFi, and integrated 720p resolution webcam. The best news is that all those nice features will only set you back $899.99.