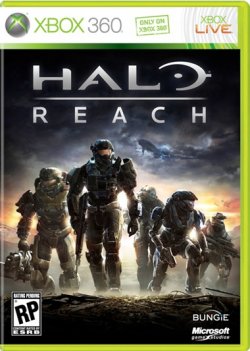 Halo Reach is one of the most anticipated games of the year for the Xbox 360. Now it has been leaked nearly a month ahead of its September 14th launch date. As you already know, Halo is one of the best selling game franchises for the console.

Game-tut.com allegedly managed to get a copy of the game from Microsoft’s servers and made it available for download through torrents. Gamers have already uploaded several videos on YouTube, if you want some spoilers. The official launch is September 14th.