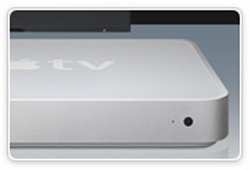 There had been previous rumors, but now a new source claims that Apple is deeper into negotiations with Fox’s parent company News Corp., as well as “other media companies”, regarding deals for the plan, which would give one or two days of viewing at half the price of a purchase. CBS and Disney are also considering it.

The rumors around iTV persist as well. It would cost just $.99 and have a “smaller hard drive,” a flash drive, and would rely more heavily on streaming than locally stored media. Some other detailed rumors have said that it would still stop at 720p, but that it would run a variant of iOS and could have an app platform.