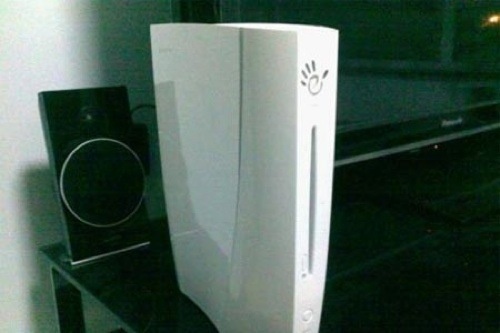 Technically video game consoles are banned in China, but of course you can still get one on the gray market. That means that most people won’t be able to get an Xbox 360 or the upcoming Kinect system. So a company from China is rolling out the eBox gaming console which is controller-free.

It looks like its a clone of the Kinect since it also uses a webcam-style device. We don’t know much more about it, but we do know it will come bundled with 30 or so games.