Posted in Samsung by Conner Flynn on July 5th, 2010 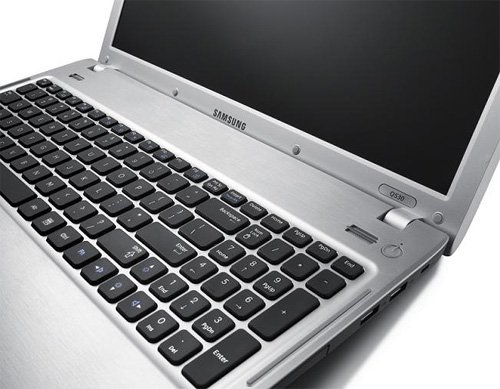 The Q330 gets the same CPU and adds hybrid graphics, switching between the integrated Intel processor and NVIDIA’s GeForce 310M, as needed. The five-cell’s battery life is up to seven hours. It also has 3GB of RAM. All three arrive in worldwide markets later this month. No word on pricing yet.