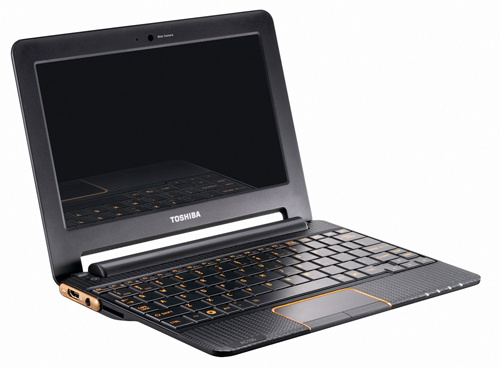 Toshiba’s AC100 is the company’s first machine to run on Android, and packs an amazing eight hours of battery, or up to seven days of standby life.

It runs on an NVIDIA Tegra 250 chip, with 512MB of DDR2 RAM, and 8GB NAND flash memory. The SD/MMC card reader expands the storage and the 1.3MP webcam with microphone will have you using video-chatting. It’s running Android 2.1 Eclair, has a 10.1-inch TruBrite screen with LED-backlighting, and 1,024 x 600 resolution and weighs 870g.

There’s only one USB port and one miniUSB, but there’s an HDMI port for connecting to TVs. There’s also Bluetooth, Wi-Fi and optional 3G.