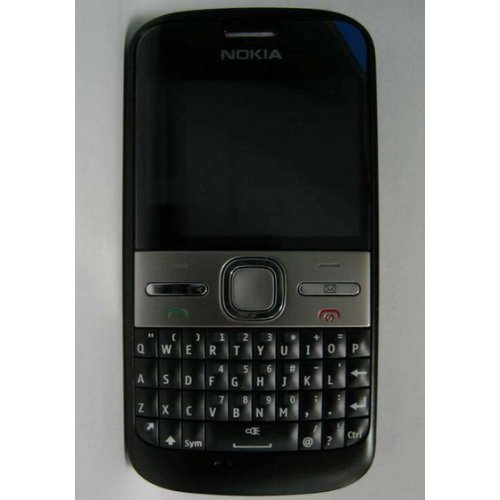 If you were intrigued by the recently announced Nokia, the phone will be available soon at a store near you in North America, according to a report by the Bluetooth SIG. The phone will also hit Australia and South America.

We still don’t have any North American pricing information on this phone, but we do know that it will cost €180 (or $220) unlocked, so it should be priced in that area. Some specs include a 2.4-inch QVGA display, Wi-Fi, HSDPA/HSUPA, A-GPS, Ovi Maps, 3.5mm headphone jack, a 5-megapixel camera with LED flash, 250MB internal memory, and a 2GB memory card included.

Sound good? It will be here soon.