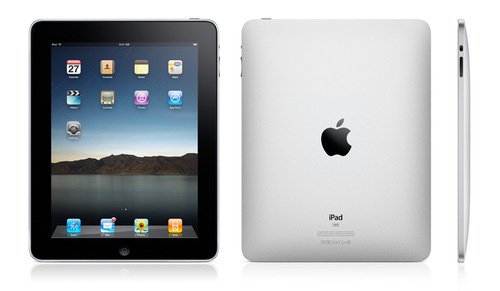 The folks over at BGR claim that Verizon Wireless is currently testing the iPad’s compatibility with their CDMA network, along with a 4G model. An iPad on Verizon? That would make many of us happy.

The news comes on the heels of AT&T’s new pricing model, which is not good for data-heavy iPad owners. You might remember that AT&T had a five-year exclusivity agreement for the iPhone. There’s no indication that a similar deal was reached at the iPad’s launch, so this is very possible.