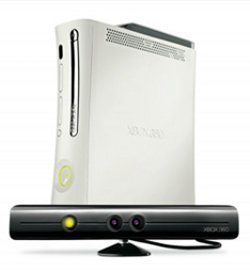 Microsoft’s Project Natal is coming soon, but what games will support it? We don’t know, but we can tell you about one game that will. Crave Games, the developer of Brunswick Pro Bowling for the Xbox 360, has confirmed that the upcoming version of its bowling game will support Project Natal.