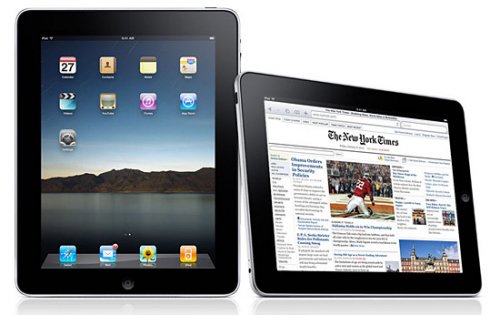 Well, some one is cranky. That would be Danish doctor Jakob Nielsen, called “the guru of Web page usability” by The New York Times. He has some things to say about the iPad. Specifically the iPad’s user interface. 93 pages worth of something to say. Here’s a summary so you don’t have to read it all:

iPad apps are inconsistent and have low feature discoverability, with frequent user errors due to accidental gestures. An overly strong print metaphor and weird interaction styles cause further usability problems.

Nielsen says that the iPad doesn’t benefit from its iPhone UI, and that the features it shares with the iPhone don’t work as well on the big screen. It all boils down to “a usability problem we haven’t seen since the mid-1990s: Users don’t know where they can click,” and the assertion that there isn’t a sense of depth to the iPad’s presentation.

He suggests the iPad “Add dimensionality and better define individual interactive areas,” and that there should be “support [for] standard navigation, including a Back feature, search, clickable headlines, and a homepage for most apps.”

What say all of you iPad owners? Does he have a point? Or is he just cranky because it’s nap time?