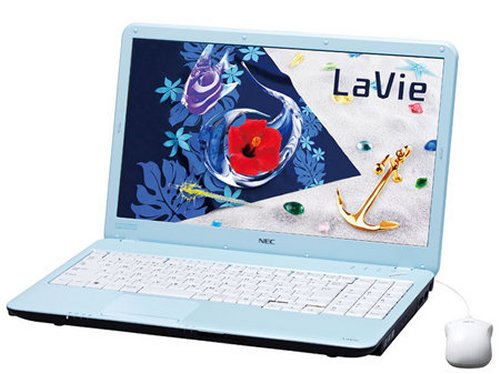 NEC is readying their LaVie S notebooks, which are strong enough for a man but made for a woman. They reportedly come with a Core i5 CPU option. The ‘S’ stands for ‘Slim’ since they are just 35mm thin and weigh in at 2.4kg.