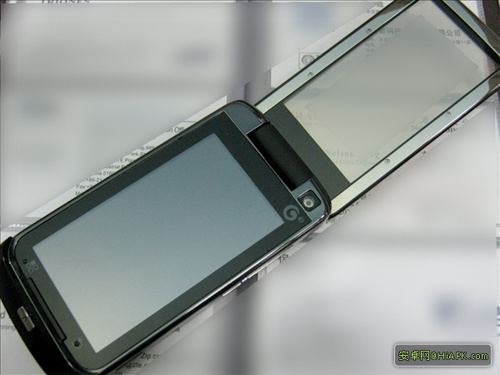 Motorola’s 3D “Ming” clamshell is 3D capable. We know that because of a patent that appeared a few weeks ago, showing a clamshell that displays 2D content on each screen, but when closed the two screens together turn 3D.

We can’t be completely sure that this is the exact same phone as the one in the patent, but word on the street says it is. If Motorola is using the same parallax barrier technology that Nintendo’s said to be using in its 3DS handheld, could Moto be focusing more on games?