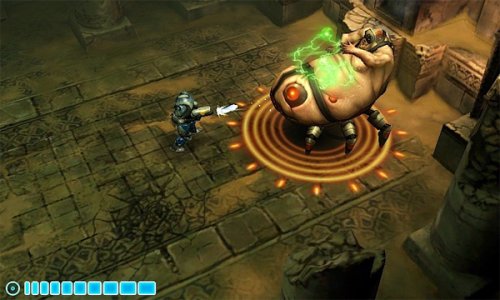 With games looking this good, the iPhone may have some serious competition. Game developers are sure paying attention to the Windows Phone 7 platform now if they weren’t before.