Posted in Microsoft by Conner Flynn on February 15th, 2010 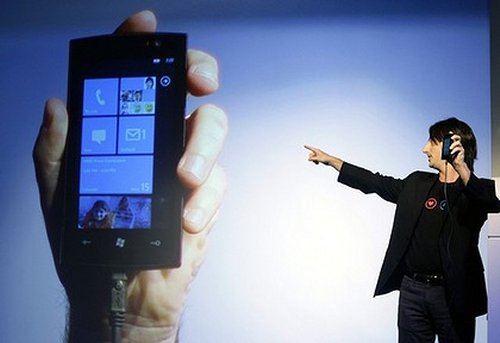 And it looks and presumably feels more like an iPhone. The UI is simple and elegant. The folks over at MSDN have a 22 minute video walkthrough that explains everything. It looks like Microsoft has really nailed it here. Hit the link below to check it out.