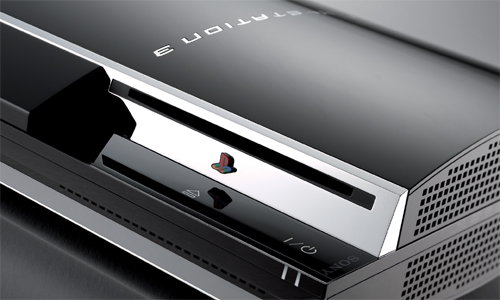 You might think that Sony is raking in the cash by selling PS3s, after all Playstation 3 sales have recently been on the rise, but the Wall Street Journal has determined that Sony is still losing money on each and every PS3 unit sold.

According to the WSJ, in an analysis of Sony’s 3rd quarter financial performance, the company loses 6 cents on “every dollar of PS3 hardware sales.” So if the current PlayStation 3 sells for $299, it’s likely that Sony loses about $18 per unit.

iSuppli recently gauged that Sony spent $805 to make each PS3 unit upon release. They also predicted in December that Sony lost $37 on each PS3 unit compared to the $18 lost now, so Sony may slowly be moving in the right direction to make the Playstation 3 profitable.