Posted in Google by Conner Flynn on February 6th, 2010 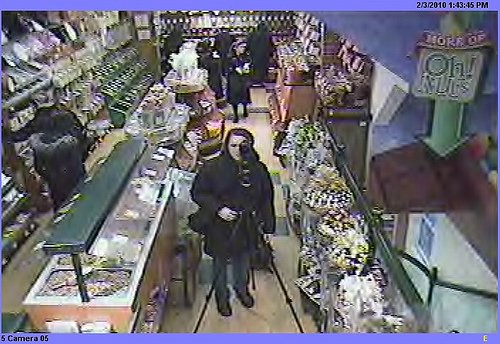 Looks like Google Street View may be expanding. Apparently a New York retailer named Oh Nuts, allowed some people from Google to come into the store and take pictures of the inside, every 6 feet, in all directions. Pictures of the items on display were also taken.

Apparently its for a new Google Maps feature called “Google Store View”. Google Store Views will allow people to basically walk into the store from Google Street Views. So imagine you are looking at the store, and then you can click on the door to enter, all on Google Maps.

According to the source, when asked about it, a Google spokesperson responded: “We are always experimenting with new features for Google Maps. We have nothing further to announce at this time.”