Posted in Mobile Phones by Conner Flynn on January 18th, 2010 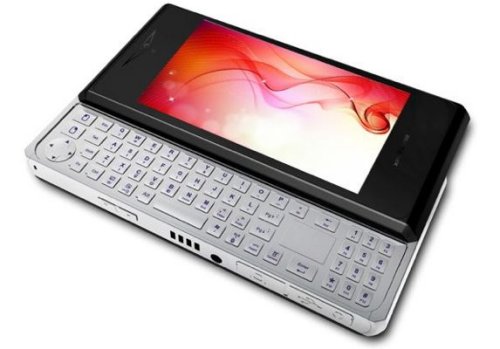 The ITG xpPhone is an unusual handset that runs Windows XP. We’ve been following this one for awhile and now we have word on its official pricing. The handset will retail from $439 to $659, depending on which operator you go with.

Yes, those are absurd prices, but then we are guessing that this isn’t aimed at those of us who like our gadgets to be cutting edge. Having said that, there’s some real interest in this thing. Go figure. Those prices are after conversion from Chinese, so if it hits the states, pricing may be different.