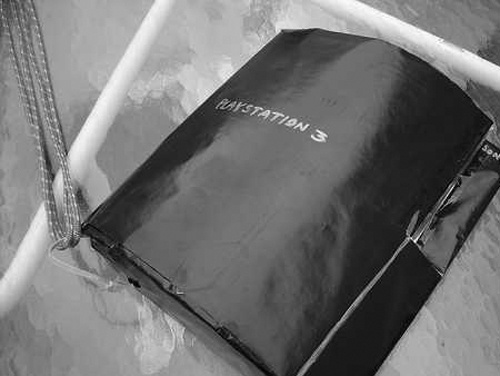 Say it ain’t so. Could a firmware update lead to the untimely death of your PS3′s Blu-Ray drive? Maybe. The actual cause is still unconfirmed, but many users over at the Playstation forums are reporting problems with Modern Warfare 2 after updating their consoles to the 3.10 firmware.

They’re experiencing freezing while playing the game, and then after checking, experiencing more freezing in other games too. Speculation is that the firmware has somehow affected the Blu-ray drives. There isn’t any official answer yet, but you may want to pay close atention to how your Playstation 3 is acting when you update and just after.