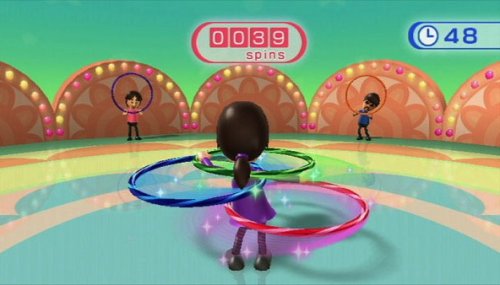 According to a new study by Scott Owens out of the University of Mississippi, the Wii Fit has very little effect on family fitness levels. A Wii Fit was loaned to eight families and their usage and fitness impact were tracked over time (three months before they got the Wii, and three months after).

The final verdict seems to be that there are “No significant changes” in family fitness from the Wii. Over the period of three months Wii Fit usage went down by an amazing 82 percent, from 22 minutes a day for the first half of the time, all the way down to an average of four minutes a day in the last six weeks. The children did display some “significant” increases in the area of aerobic fitness. Basically it seems that people got bored, otherwise they may have done better.