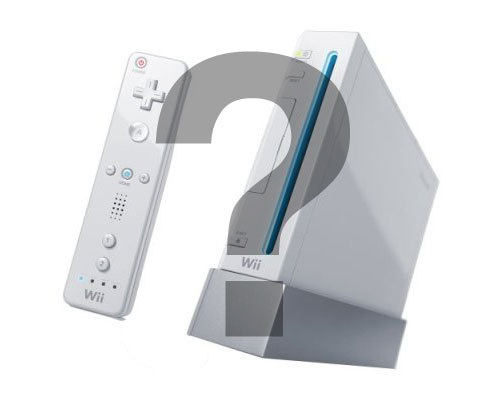 The Wii has some good titles, but I can’t say that it has many great titles. And playing in 480p has been disappointing. And where have the good games been lately? It makes sense to wonder if the big N has a console refresh coming soon.

According to Wada, the next-generation HD Wii will have the same capabilities as the Xbox 360 and PlayStation 3 and this new Wii will also add a new motion controller. Sadly we have to wait until 2011, like previous rumors have stated.