Posted in Storage by Shane McGlaun on September 17th, 2009 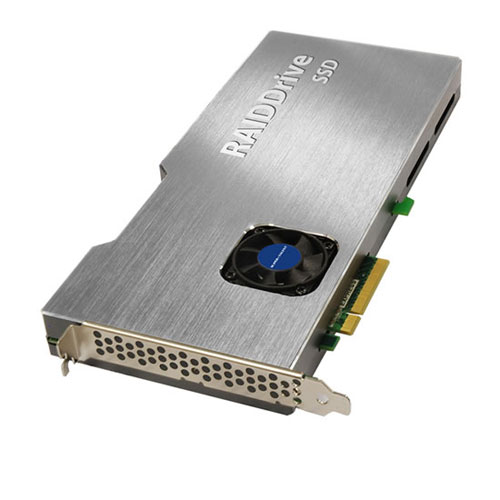 Super Talent announced a crazy fast SSD that doesn’t use the SATA interface that most SSDs use. That old and tired SATA interface is just too slow for Super Talent’s needs, the RAIDDrive slips into a vacant PCIe slot on the mainboard.