Posted in Concepts by Conner Flynn on September 29th, 2009 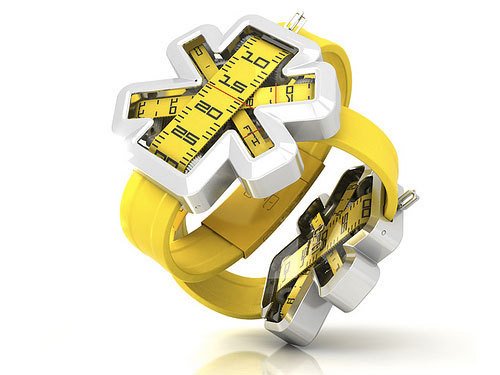 We’re just saddened that we can’t actually buy the thing. But maybe some DIYer out there can make a version and offer it up for tons of money.

Anyone up to the task? Got some watch parts and spare measuring tape?