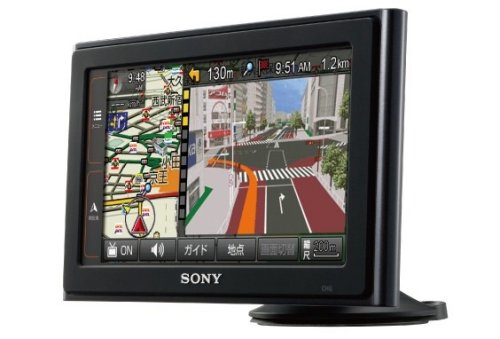 Sony’s new NV-U3DV navigation system should turn a few heads with its large 6.1-inch screen. But that’s not the only thing it has going for it. It sports a 480×272 resolution which will give you bigger buttons and more map space, along with some other unique features like Position+ G, which uses an accelerometer, gyro-sensor, and pressure sensors which help it figure out the direction of the vehicle.

Aside from those features, it has all the usual stuff, even mobile TV in Japan, live traffic information, and various guides from PetaMap. No word on a release in the states just yet, but those in Japan can pick one up in August for around $700.