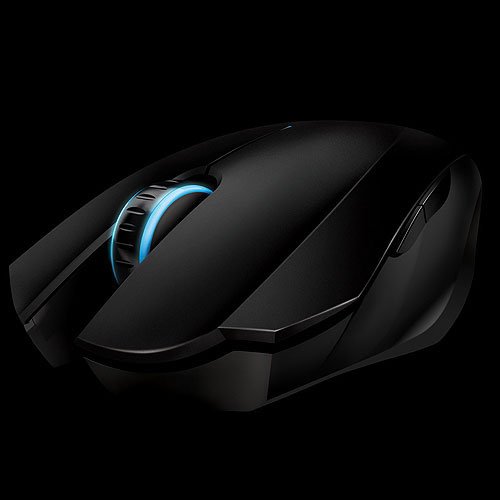 Razer has announced a brand new gaming mouse today called the Orochi. This one connects via Bluetooth 2.0, giving gamers some extra flexibility and functionality while playing. The Razer Orochi sports a 4,000dpi optical sensor that’s ultra sensitive and designed for use by both right-handed and left-handed users.

You’ll also appreciate seven programmable buttons that can be programmed to perform whatever functions you desire. The Orochi comes with a three-foot cord, but can also be powered by two AA batteries. They even throw in a carrying case.

The Orochi mouse will be available in a few weeks, but you can pre-order it now for $79.99.