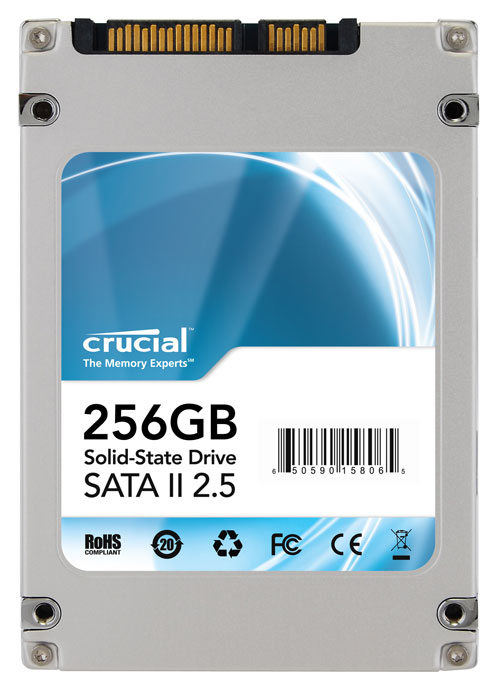 We all know that eventually the SSD will replace the standard HDD in storage applications. The benefits of the SSD are many, not the least of which is the fact that the SSD is much faster than typical hard drives.