Posted in Wii Accessories by Conner Flynn on June 10th, 2009 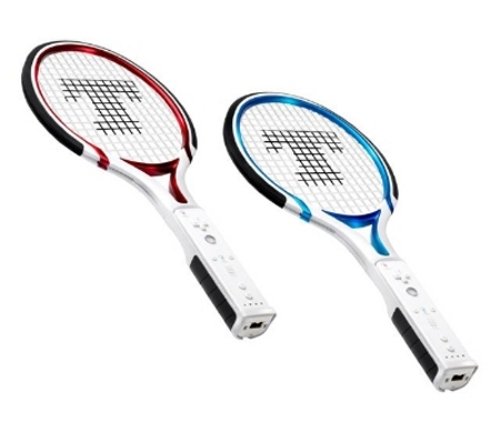