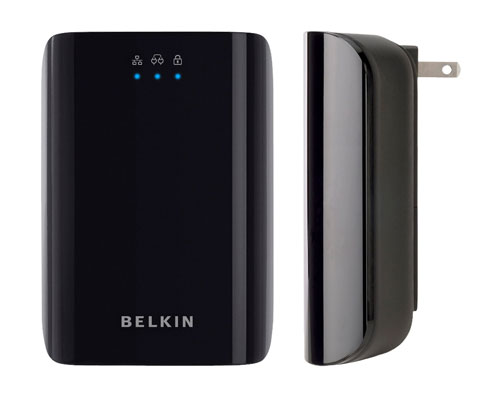 The kit is available now in America and will hit Europe in early August. The 1000Mbps speed makes the kit perfect for streaming HD video and online gaming. The F5D4076 starter kit is $149.99 and more adapters can be added to extend the powerline network.