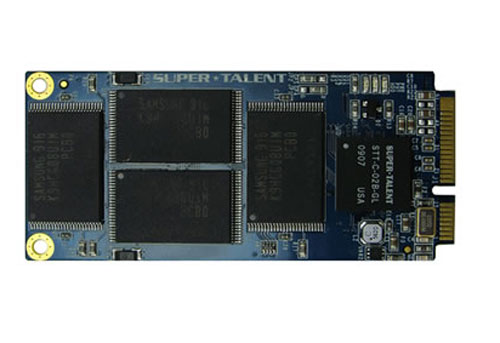 Asus created the very successful netbook category in 2007 when it first loosed its Eee netbook onto the market. It took a while for the small screened machines to catch on, but once they did nearly every PC maker now offers netbooks.

Super Talent has announced a new line of SSDs aimed at users looking to upgrade their Asus Eee 900, 901, 901A, 901 GO, and S101 netbooks with faster storage. The new SSDs are available in both MLC and SLC versions.