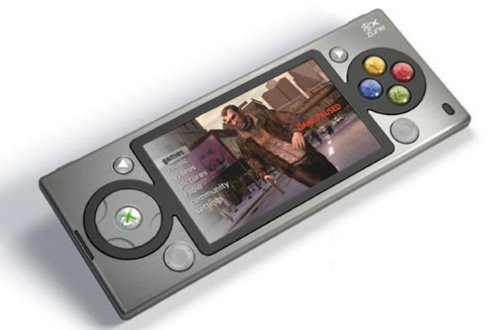 Here’s a rumor that we’d all like to see come true. A handheld portable that combines the Xbox 360 with the Zune. The project is codenamed “xYz,” and is said to feature a WVGA touchscreen. It will let you play music and movies on the device as well as the Xbox 360.

Team Xbox claims to have sources inside Microsoft who are working on just such a device. We’re talking about a connected handheld gaming system with sweet multimedia features. Obviously we want. But will it ever come to life?

Only time will tell. The way they describe it, it sounds a lot like the PSP, but with better connectivity.