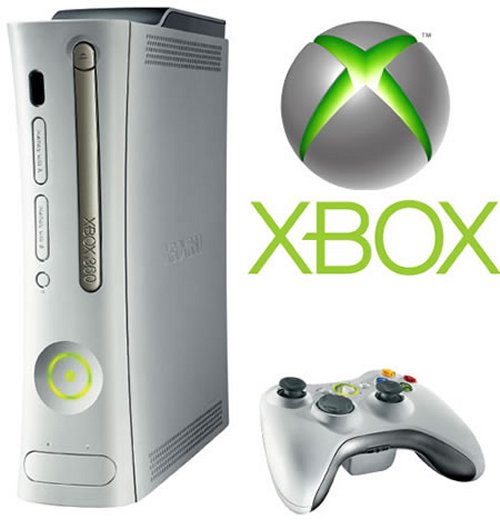 A Microsoft job listing seems to hint that the company is working both on the successor to the Xbox 360 and a massively multi-player online game (MMO) capable of hosting 300,000 players all at a time.

The advertisement reads: “Microsoft Games Studios is looking for experienced game developers to work on next generation Xbox platform titles and Windows games.” Specifically, Microsoft Game Studios is looking for: “an experienced server developer to help develop our server architecture. We are building an extremely high performance system to extend console games to the server in new ways; creating a completely new set of web services to support dynamic programming information of games and scheduling data.” And that’s not all, Microsoft is currently “building a backend capable of hosting a 300,000 player game in real-time with real money on the line (anti-cheating, etc).”

Most MMO games use multiple servers that each host a small fraction of the players in the game. With the motion-sensing peripheral expected to be released at E3 this week, this is certainly good news for the Xbox’s future.