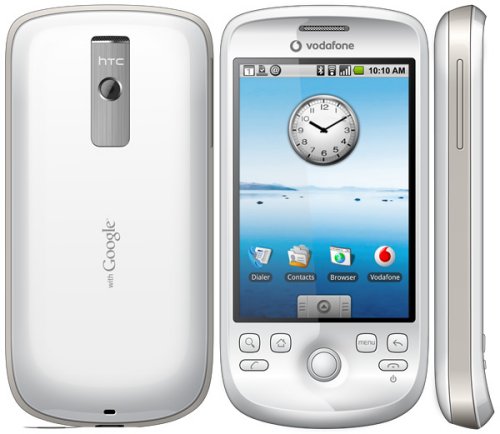 According to Vodafone’s UK website, HTC’s Android-based Magic will be available on May 5th.

The new phone is the second Android phone to launch in the UK following T-Mobile’s HTC-made G1. It was originally due out on April 17th, but was delayed due to “a last minute hardware change”. If you need a refresher, some features include a 3.2-inch QVGA touchscreen, 3.2-megapixel camera with autofocus, HSDPA and Wi-Fi connectivity as well as GPS.