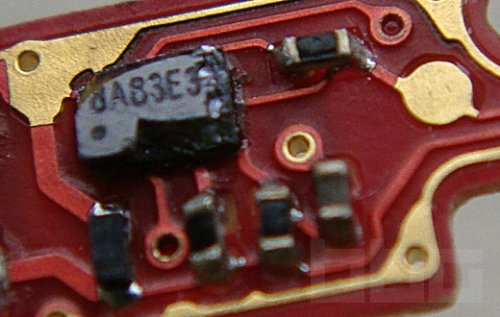 A bunch of news broke over the weekend regarding the proprietary headphones required by Apple’s new iPod shuffle. Now that it’s Monday some of the info is cleared up and we can let you in on it. Both Macworld and Boing Boing Gadgets have now confirmed with Apple and third-party vendors that the new shuffle headphones contain a proprietary control chip. And that headphone makers have to pay to license it from Apple.

It’s bad news for sure, but apparently the chip isn’t encrypted, so it’s easily cloned by companies who don’t want to play that game. But those products would be pretty doomed in the marketplace.

Who knows how well the shuffle will sell. It could do very well despite Apple’s nonsense, since many buyers will buy before they know what they are getting into.