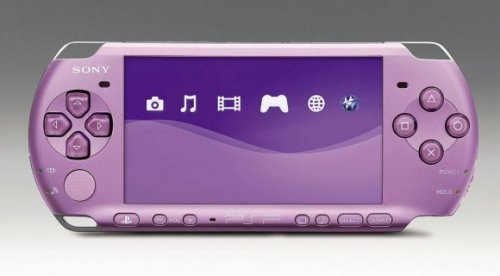 If you haven’t found a PSP color to suit you, you might want to try a female color, like this new Lilac PSP aimed at girl gamers.

How about less colors and more upgrading the PSP?