Posted in Lists by Conner Flynn on November 23rd, 2008 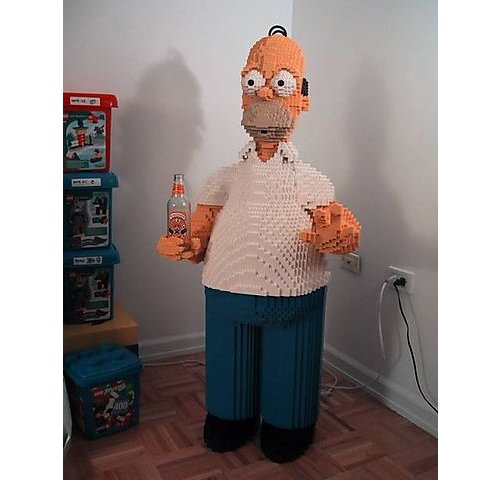 Why are geeks drawn to Legos? They’re fun sure. You can create original stuff and recreate almost anything imaginable. It probably has something to do with why the pyramids were constructed in Egypt. Humans just need to create. And since the dawn of time geeks have been the most innovative and creative. Here’s a look at a bunch of random cool statues all done up in lego. Statues used to be made from bronze, steel, gold, concrete… But the age of Lego is at hand. 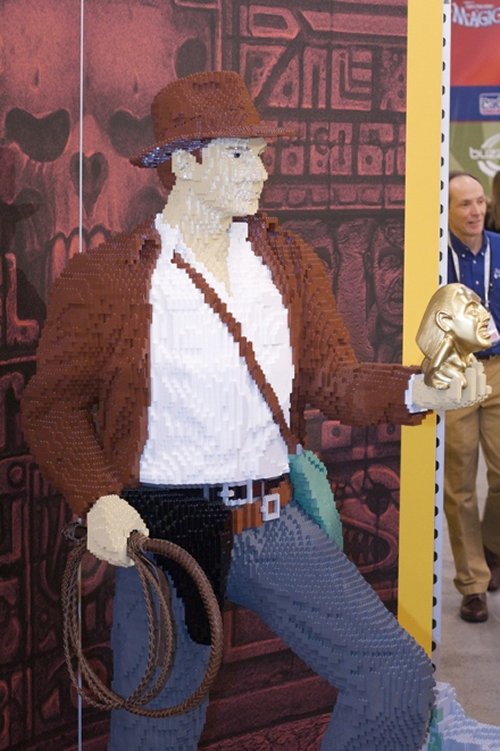 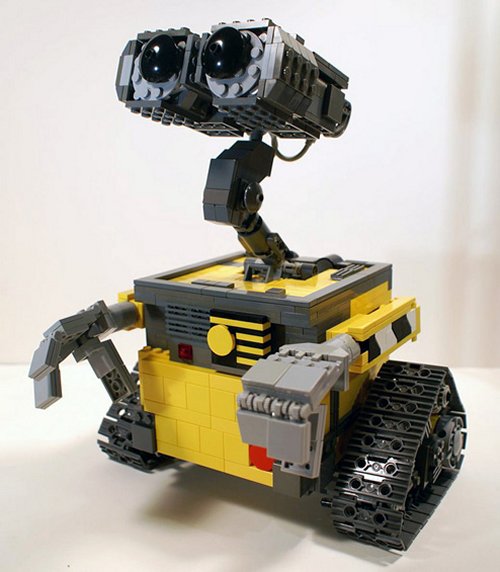 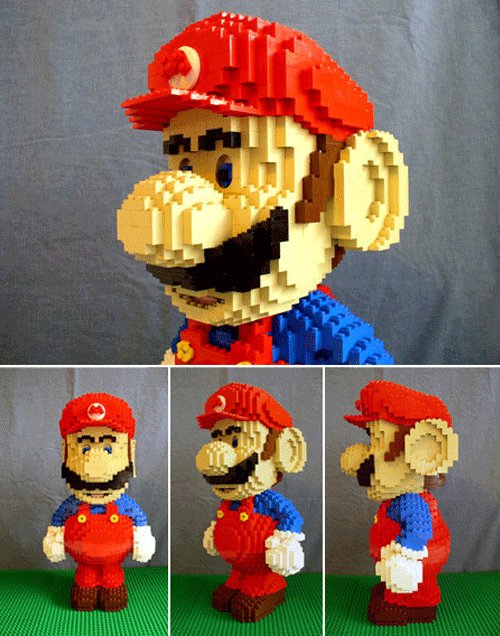 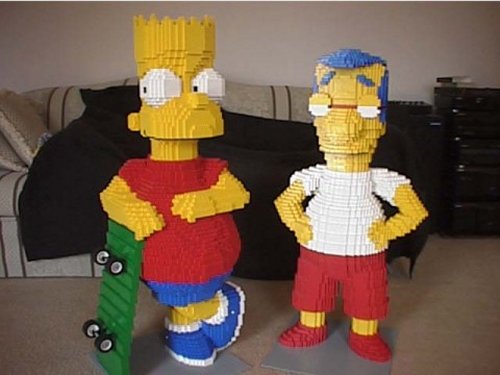 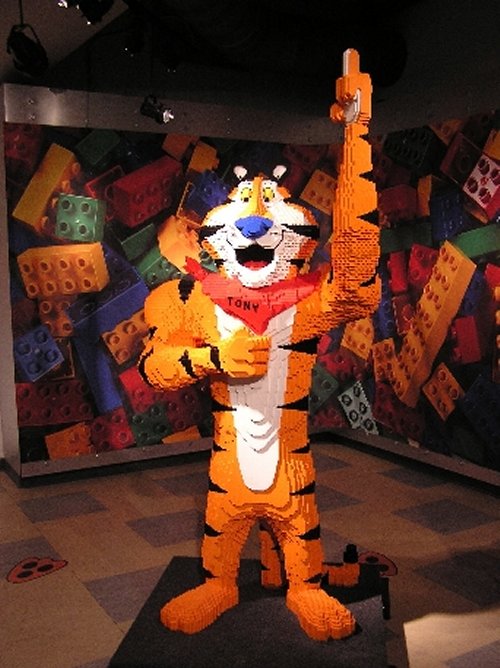 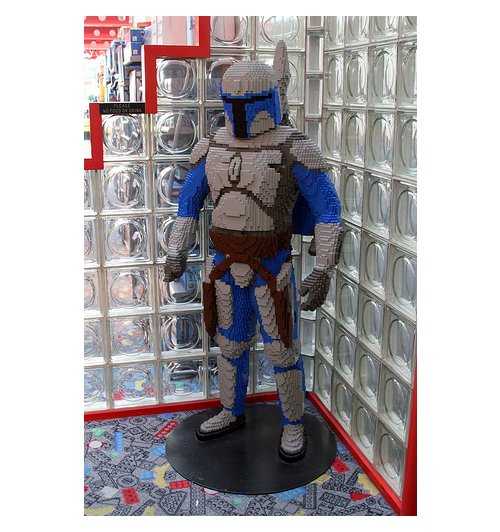 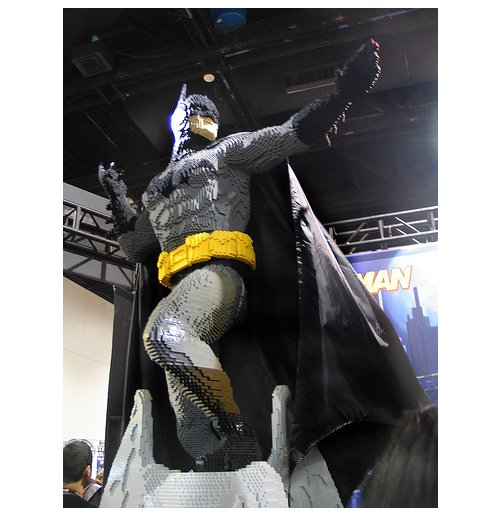 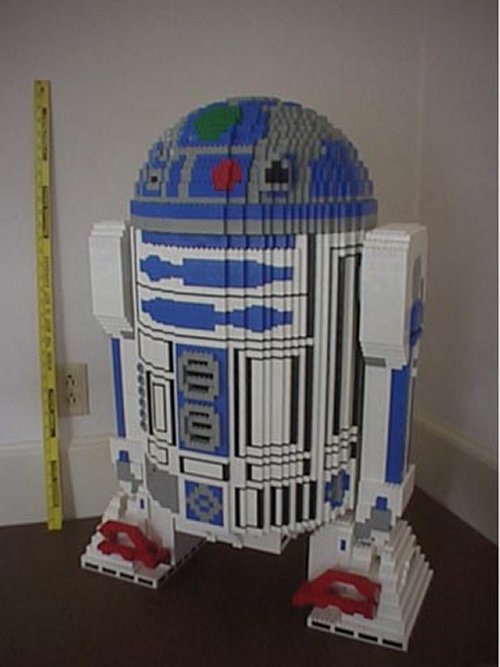 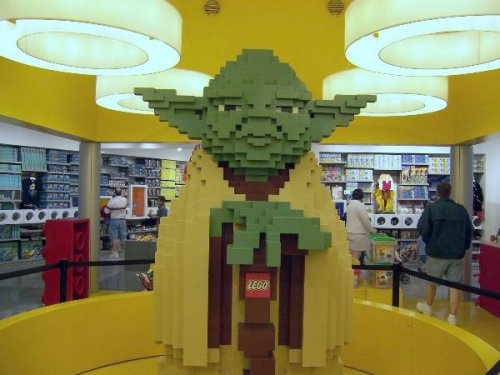 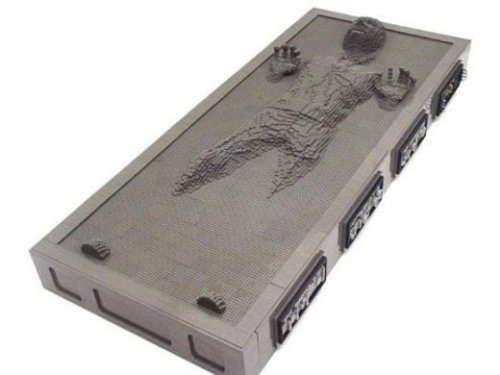 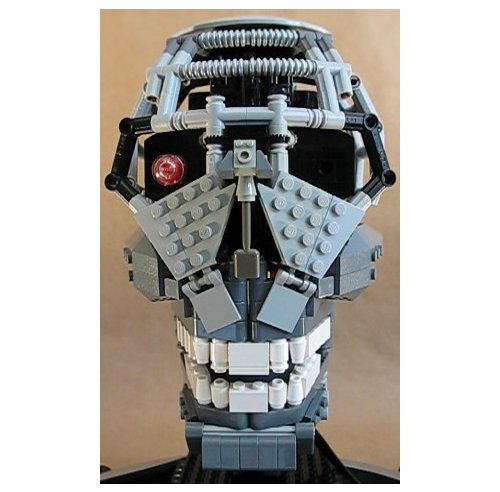 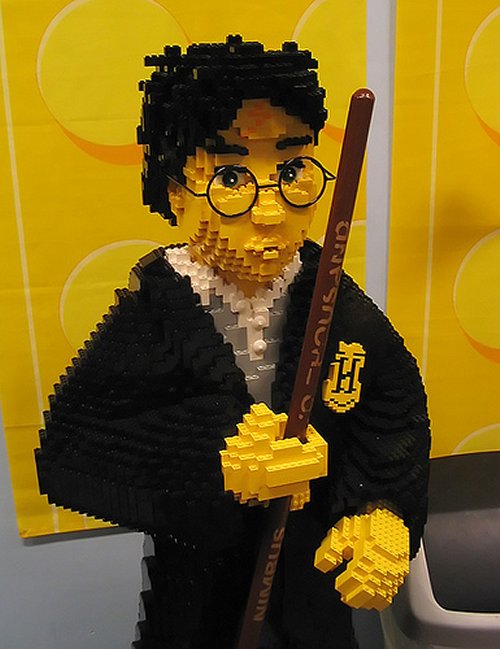 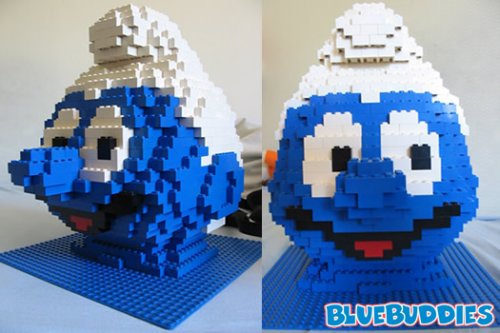 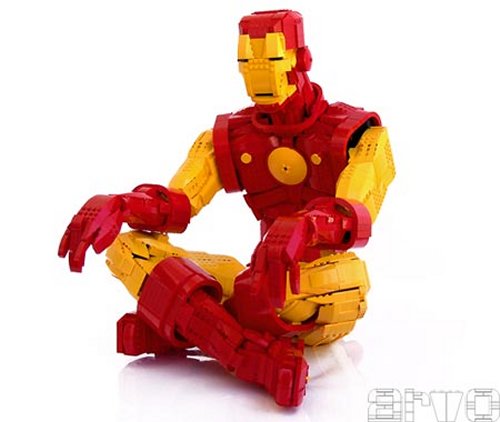 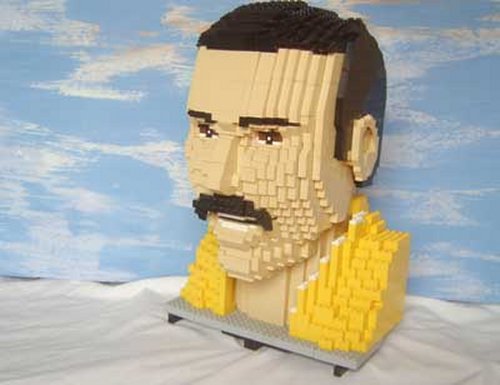 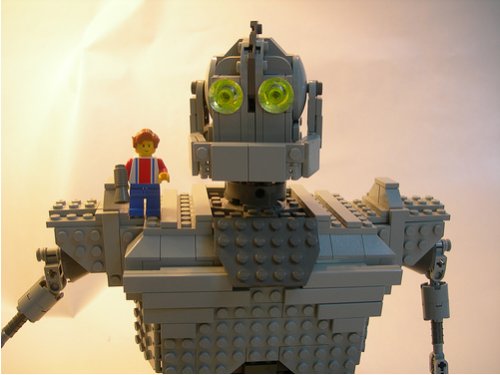