Posted in Wii by Conner Flynn on October 1st, 2008 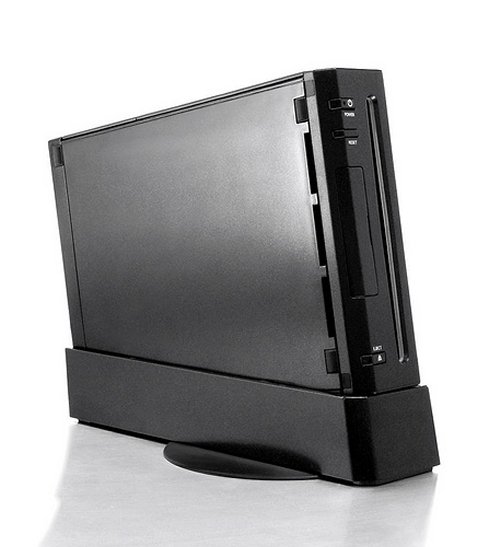 Cue 2001 theme, but think “2011: The Year Wii Makes Contact”. 2011 is three years from now. So you would expect a new Wii by then right? HD would be nice on a new console. Word is that they are showing off a Wii-HD to developers and publishers, who’ve nicknamed it “Wii HD”. Reportedly, the followup will stick with all of the motion control goodness and amp up graphics, digital distribution, local storage and even be backwards compatible.

The only hard evidence was cited by What They Play, and that is the fact that Nintendo’s R&D spending has grown greatly since the Wii’s launch. I don’t see that that makes the case for a new Wii by itself, but it’s not a stretch as they are surely looking toward the future of the Wii. Many of us would like to see some improvements now rather then later. Like storage for instance.