Posted in Nintendo by Conner Flynn on September 30th, 2008 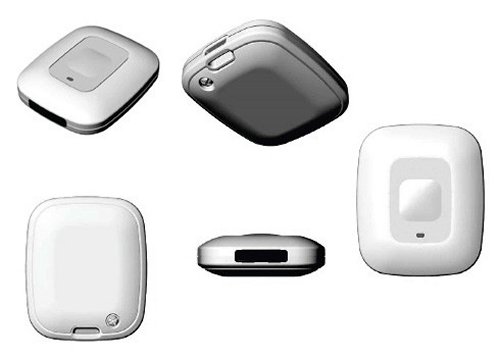 Nintendo has stated that it doesn’t plan to release “a whole lot more” accessories for the Wii. Most of us take that to mean that there is at least something coming, but is this that something? The images come from some European trademark registry site with very little detail, but it’s some kind of pedometer.

Personally I’m hoping that this doesn’t count as one of the accessories they had in mind. Maybe it’s just a Wii-Fit add-on. That’s what we’re hoping, because we deserve something a bit neater then a pedometer. To release this thing in place of something cooler is…Well it’s evil…And lame. It just looks like a freakin’ box.