Posted in Concepts by Conner Flynn on September 10th, 2008 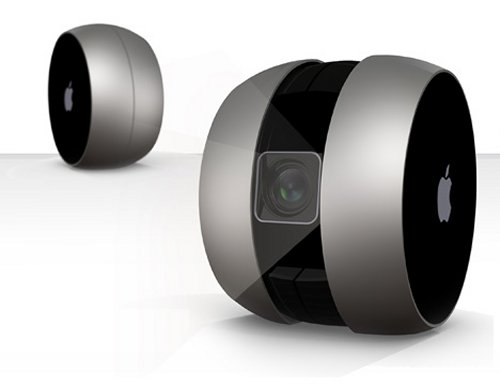 When Moti Barzilay had to design something iconic in the Apple universe of products, something he felt was missing, the iShow was the end result. It’s a portable projector designed for Apple’s line of iPods, iPhones, and MacBooks.

The body turns on when you pull the two discs apart to reveal a pico projector and some ports. The projection system is LED based. Not very many details other then that, but since it’s a concept we can hope for HD resolution and the ability to roll itself around and take a charge by becoming a yo-yo and offering up some nice tricks with the string. That would be something to see Steve Jobs play with on stage.