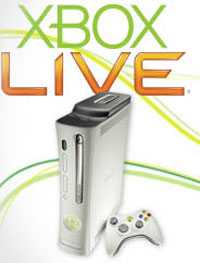 Other features of the dashboard update new navigation enhancements, full-screen movie previews and better parental controls. Microsoft has posted a full list of the updates and enhancements here.