Posted in Apple,iTunes,News by Chris Weber on July 31st, 2007 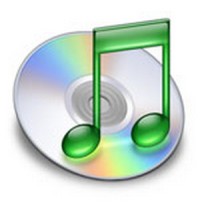 According to a report just last month Apple became the third largest retailer of music in the U.S. beating out Amazon.com and trailing only the likes of Wal-mart and Best Buy. Now Apple has announced that its overall sales have reached an incredible 3 billion songs with the last holiday season undoubtedly being a large contributor to this number.

This number consists of songs only, mind you, and doesn’t include any videos. And with Apple’s 100 million plus iPods in the market the recent launch of the iPhone and improving technology for media downloading this trend doesn’t appear to be slowing down for any music vendor, much less Apple.