Posted in Games,Projectors,PS3,Sony by Chris Weber on January 25th, 2007 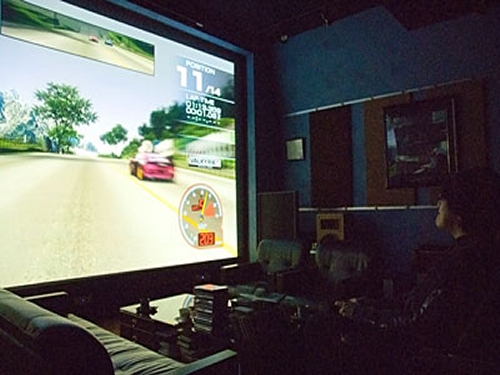 So you’re a Japanese gadget guru, what do you have in your house? A 200-inch theater screen of course. Even wonder what a PlayStation 3 would look like on a giant screen TV? Well here are the amazing pictures.

From the English version it appears that the only down side was that the text in the game was hard to read. This is probably because even the game designers didn’t have a 200-inch monster TV. The PlayStation 3 was connected to the projector via a $1200 US HDMI cable. Oh and by the way, who says everything in Japan is smaller? Apparently the Japanese are sizable where it matters, in the Audio/Video realm of course. What do you think I meant? 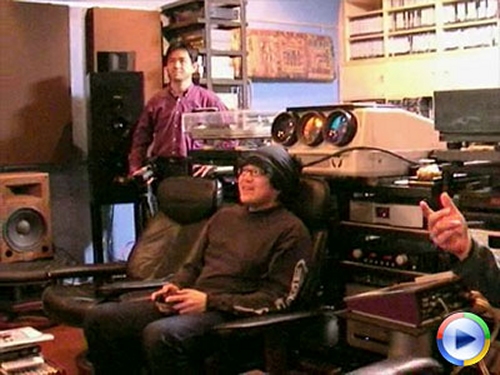 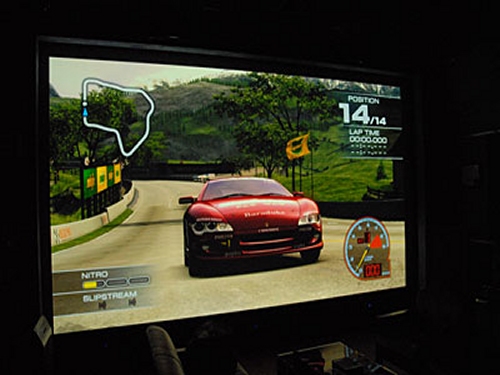 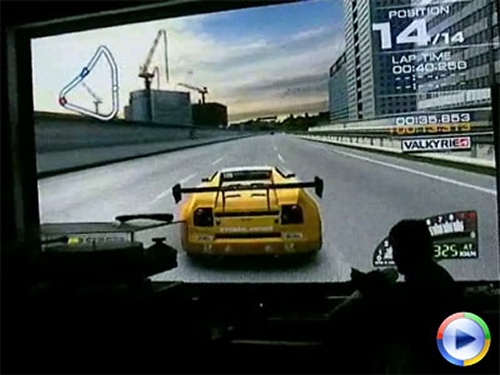 You can check out some video in WMV format at the original site.