Posted in Intel,Processors by Darrin Olson on October 16th, 2006 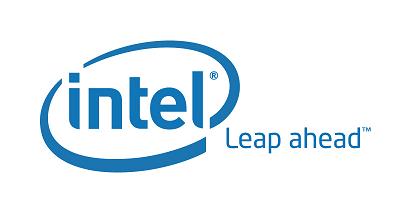 In a continuing race with AMD, Intel is planning on bringing its quad-core chips to market in a new line of HP workstations on November 13th.

Invitations have been sent out to the presentation event, but no indication of what models or prices will be involved.

A launch date in November by Intel for the new chips would mean that Intel brings quad-core processors to the market before AMD does, which would be a significant win for Intel in this race with AMD. AMD has stated plans to release a quad-core chip in mid-2007, in which AMD claims it will have a supurior design.

The advantage of the quad-core chip is it’s ability to provide more processign power and handle more tasks simultaneously compared to current chips, and at the same time not increasing power consumption or heat generated. The gamers will be the true test to see what the new chips will be able to handle.